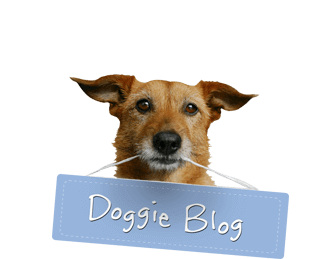 We look forward to seeing Henry again at JDPC!

“I’m so happy ‘cause today I’ve found my friends.”

“I’m so happy ‘cause today I’ve found my friends.” Floyd E (Chocolate Lab puppy of JDPC Manager Ryan Edeker) first won the hearts of employees and customers while hanging out at the daycare waiting to be old enough to “go […]

For a dog, it seems there’s nothing like a freshly cut lawn to have fun running and rolling. Lucy M (Golden Doodle) inspects the grass clippings on Lilo M (Shepherd Mix) while Hank D (Black Lab) circles in to get […]

“Dance like there’s nobody watching” is only one of the adorable ways Bowie C (Yellow Lab puppy) played during her first day at Just Dogs PlayCare. Gus L (Boston Terrier) is clearly watching and having fun with his new friend. […]